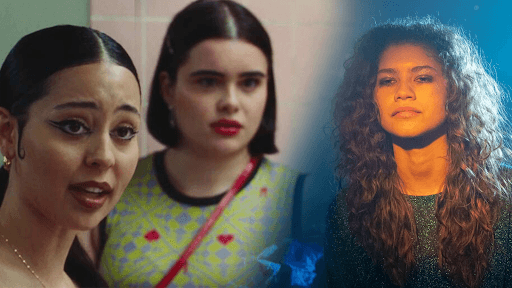 Euphoria is a hit HBO Max drama that was first released in 2019. The show centers on the life of Rue Bennett, a teenager who struggles with mental health and substance use challenges and is fresh out of rehab. The show is chock-full of mature content. If you can name it, Euphoria probably has it. Before the premiere of the second season, the show’s lead, Zendaya Coleman, issued a warning on her Instagram: 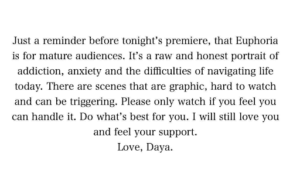 On first look, Euphoria depicts the lives of high school students as a glamorous spectacle. The unique outfits and makeup design went viral almost immediately along with a new social media trend that involved Euphoria-themed events, outfits and make-up look recreations. Viewers praised Euphoria for its honest depictions of some of the issues facing teens today including mental health and substance use challenges, school and interpersonal violence, as well as exploring sexual orientation and gender identity. Sam Levinson, the show’s creator, based the story on his own experiences as a teen and aimed to create more awareness and empathy around difficult topics like substance addiction and mental health through Rue’s character.

Rue’s struggles with her mental health are never trivialized or romanticized, but instead depicted as a complex issue impacting every aspect of her life. The show avoids stigmatizing depictions of mental illness, such as those that make people with mental health or substance use challenges seem evil or criminal. As the show’s narrator, Rue shares stories from her childhood like her father’s experiences with cancer and the traumatic impact of his passing.

Euphoria doesn’t shy away from showing the reality of mental health challenges, both the good and the bad. Rue is shown bedridden by her depression and unable to even get up to use the toilet, resulting in a bladder infection and trip to the emergency room. However, Rue is also depicted getting the help she needs. She is shown at a rehabilitation facility, attending Narcotics Anonymous (NA) meetings, and connecting with her NA sponsor, a Muslim former firefighter named Ali. Rue said it best herself:

While the costumes and makeup design may be pretty distracting, it’s important to separate them from the messages the show sends about mental health challenges. What’s most important for viewers to take away from the show as a whole is that Euphoria doesn’t glamorize or romanticize mental health or addiction – it actually shows these experiences in an honest way that sticks with you.

“Plenty of great, intelligent, funny, interesting and creative people have struggled with the same things you struggle with.” – Leslie Bennett, Rue’s mother 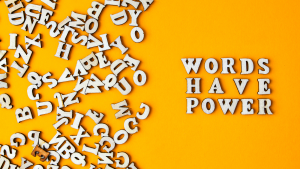 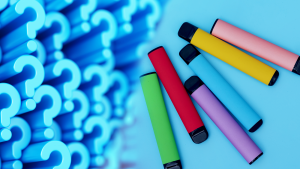 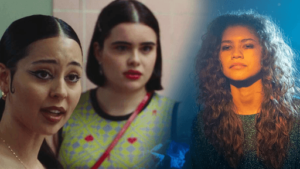 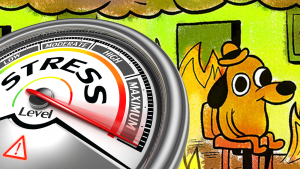