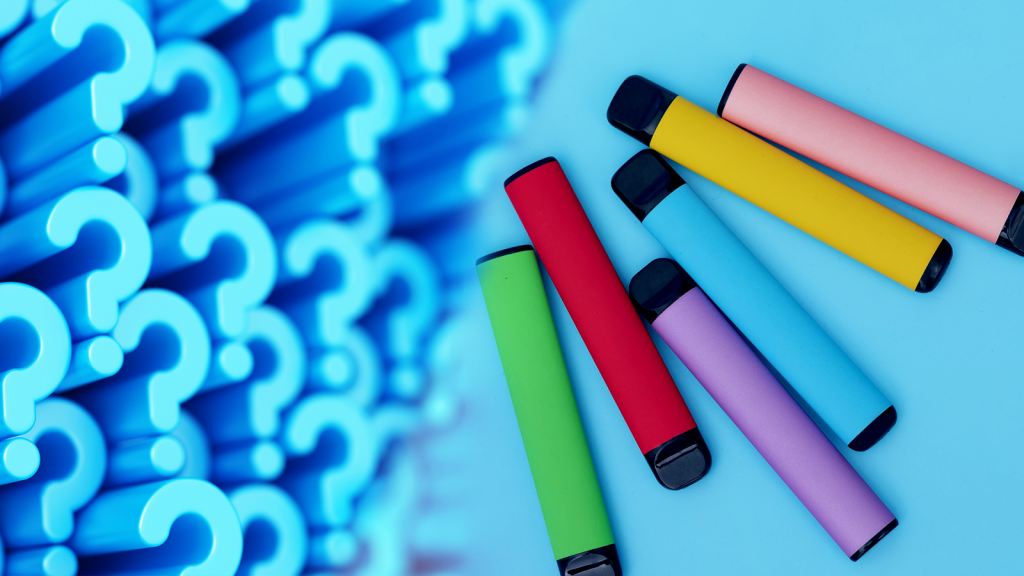 They go by many names, but what’s the difference between e-cigs and vapes? As you’ve probably figured out, electronic vapes go by many names… vape pens, mods, tanks, Juuls, vape sticks, e-cigarettes (or e-cigs), Puff Bars, ENDS (Electronic Nicotine Delivery Systems)… that’s a mouthful. But no matter the laundry list of lingo for these devices, […] 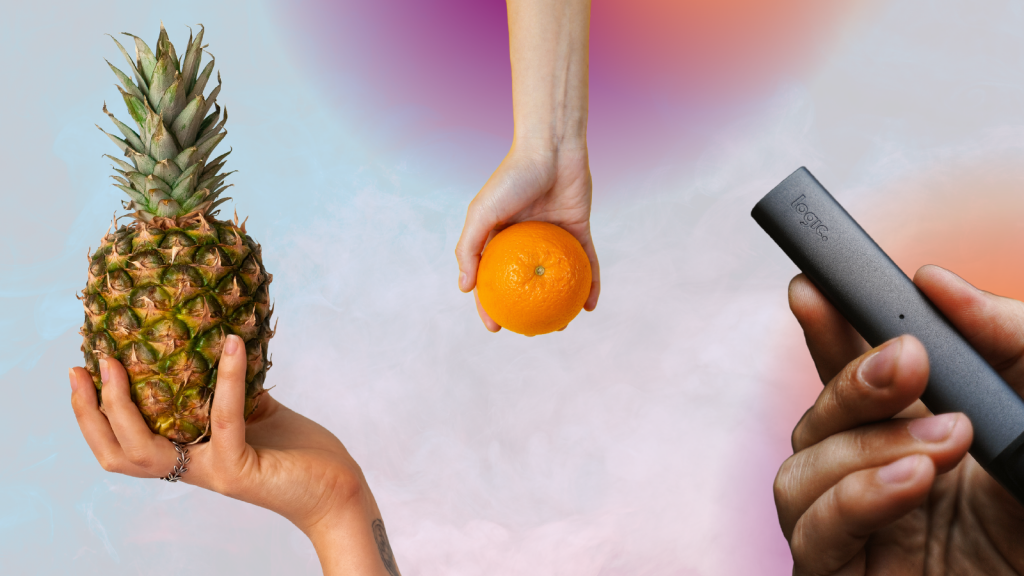 From mint to fruit to candy, vape flavors are just more clever marketing from Big Tobacco. The tobacco industry is an evil genius. Motivated by money, their goal is to get your business, no matter the costs to your health. Since the use of traditional cigarettes has declined (in other words, cigarettes have gone from […] 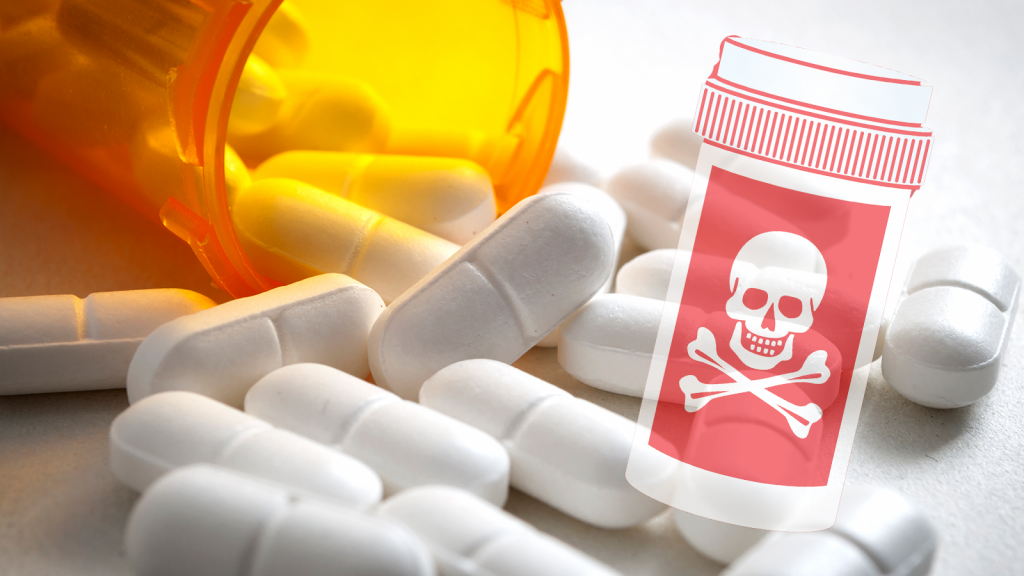 In 2021, 77% of all teen overdose deaths involved the drug fentanyl… For the first time in a decade, youth overdose rates are going up instead of down. In fact, the number of teen overdose deaths doubled between 2019 and 2020. But data shows that teens are actually less likely to be using substances than […]

The Long-Term Risks of Cannabis Use 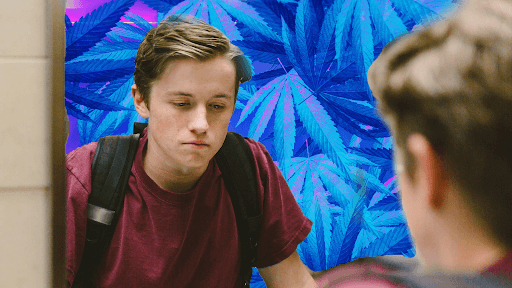 Most teens that use marijuana focus on instant gratification, but long-term use of the drug can lead to more risks than they originally thought… Even though the public attitude around marijuana has been relaxed in the past few years, it’s important to remember that marijuana is still a drug and has health impacts that can […]

Is Vaping a Gateway Drug? 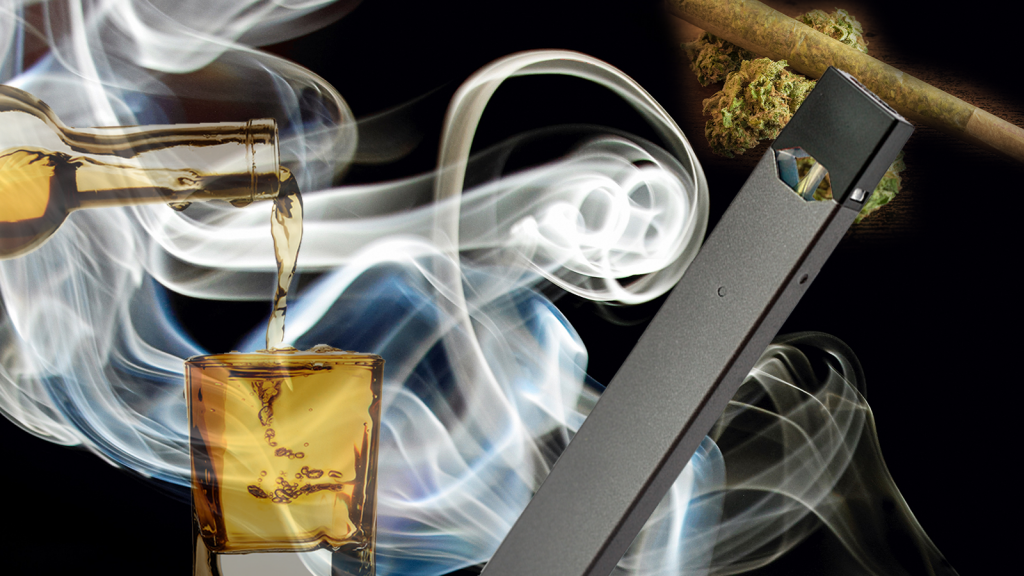 Many teens know the dangers of drugs and alcohol, but even those the least likely to use these substances are more at-risk if they vape. Teenagers these days are smarter than ever before. And not only smarter… we have all of humanity’s total knowledge in our pockets at all times. Today’s teenagers are always asking […]

What Is Delta-8 And Is It Legal? 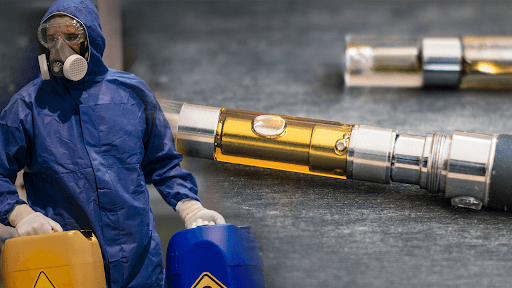 How do you outlaw something that is already illegal? You’ve probably seen the signs outside some of your local convenience stores – “Delta-8 sold here!” No restrictions, no warnings… it’s just out there in front like it’s a pack of chewing gum. But Delta-8 is the newest gray-area the marijuana industry is using to market […]

The (Not-So-Talked-About) Effects of Being Stoned 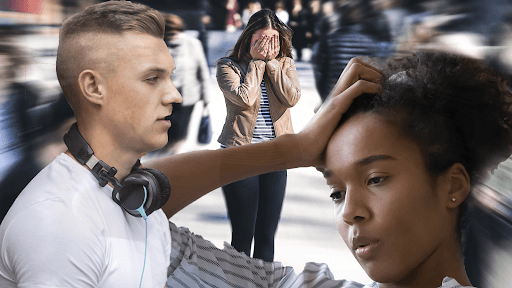 Forget about the giggles and the munchies… Here’s what pop culture didn’t tell you about getting high. We’ve all seen the Hollywood joke: someone accidentally eats a pot brownie and the next thing we see is the character laughing and eating lots of junk food. From Harold and Kumar to Pineapple Express, movies usually show […] 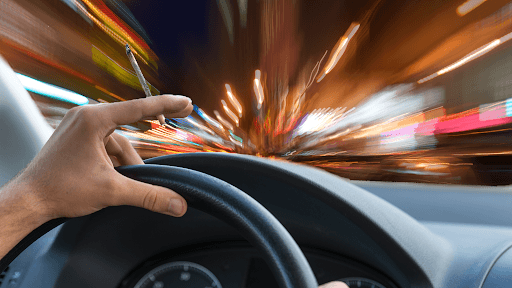 Just like drinking and driving, driving stoned is just as dangerous and can be deadly You’ve heard it all of your life: “Don’t drink and drive.” It’s been the main focus for years for many different parent groups, student groups, and law enforcement. And it’s good advice! Alcohol-impaired-driving kills over 10,000 people every year in […] 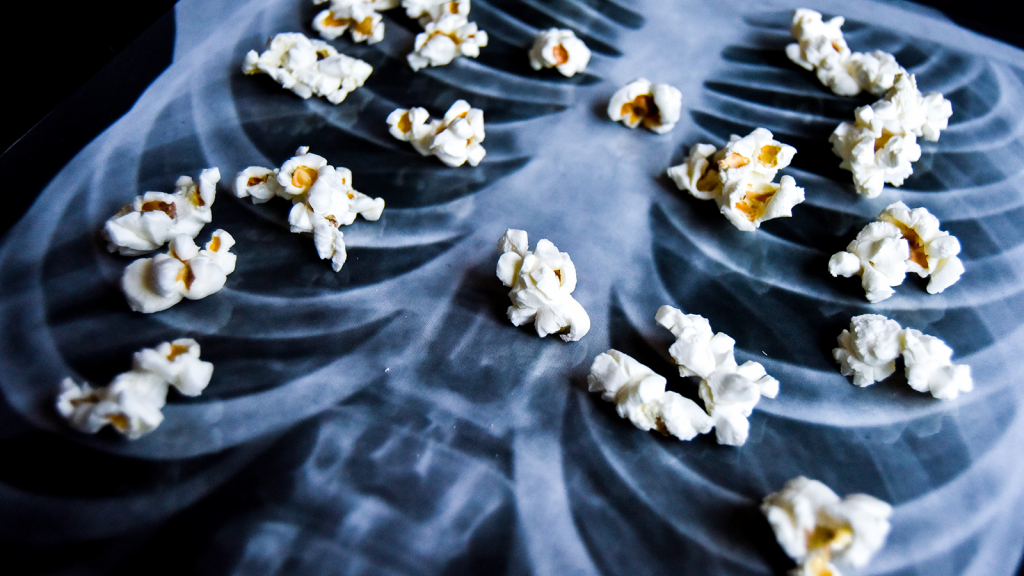 What was once infecting factory workers has now been making teenagers sick. The culprit? A chemical found in vape carts. Popcorn lung. It sounds ridiculous – almost like something you’d see in Willy Wonka. And while there’s no real popcorn involved in this silly sounding disease, popcorn lung can be deadly. “Popcorn lung” is a […]

Marijuana – Past and Present 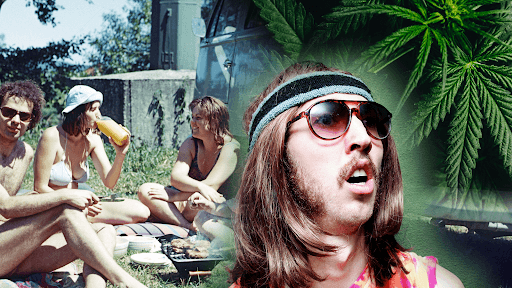 The 1960s were a pretty different time in America. Know what else was different? The potency of cannabis. Whenever people start to discuss marijuana, there’s a whole slew of cultural touchstones that our minds might pull up. Woodstock. The Summer of Love. Reggae music. The idea we have of the 1960s and 1970s is one […]